Any questions about our inventory? We're here to help.

I agree to receive text messages from Mastroianni's Auto Sales representatives and understand that no consent to texting is required for purchase of products or services.

Text sent to
We will answer you immediately 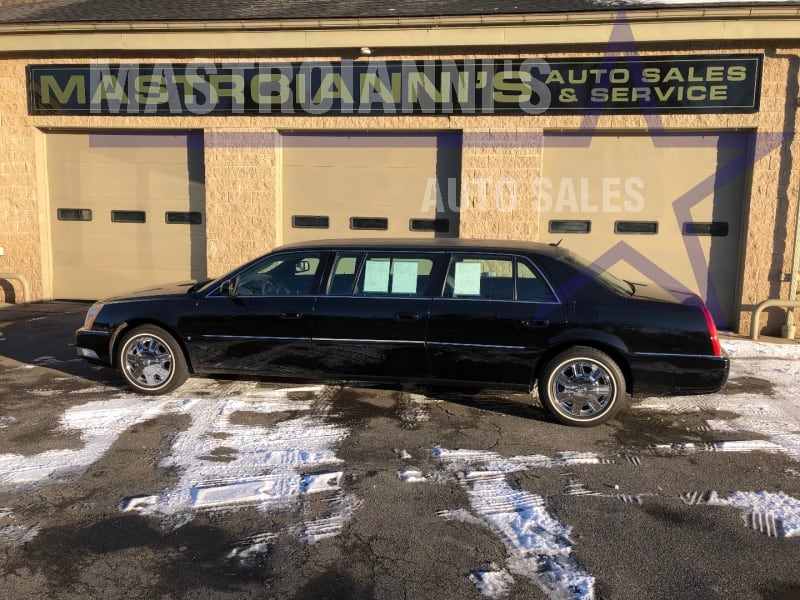 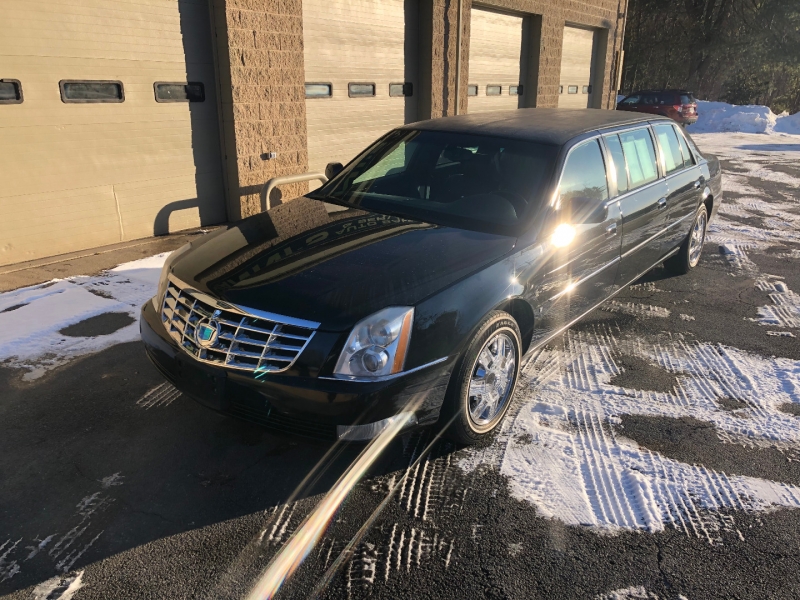 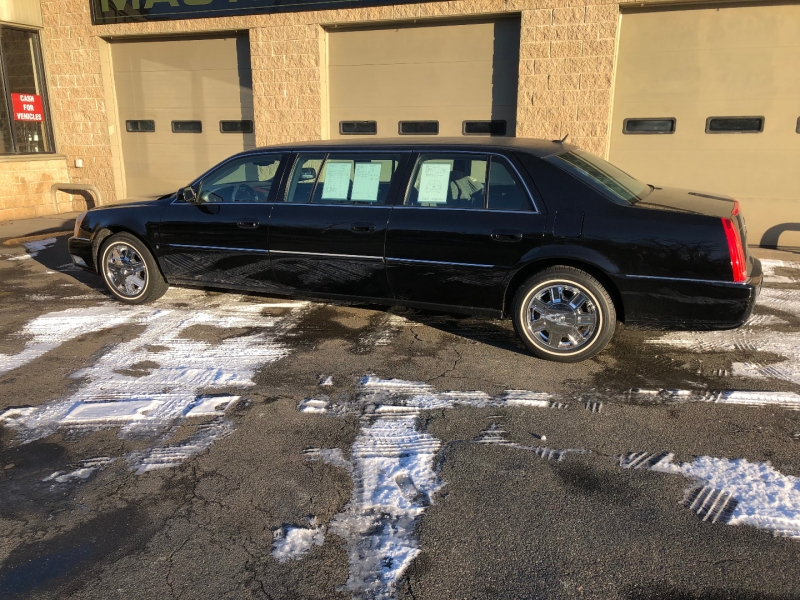 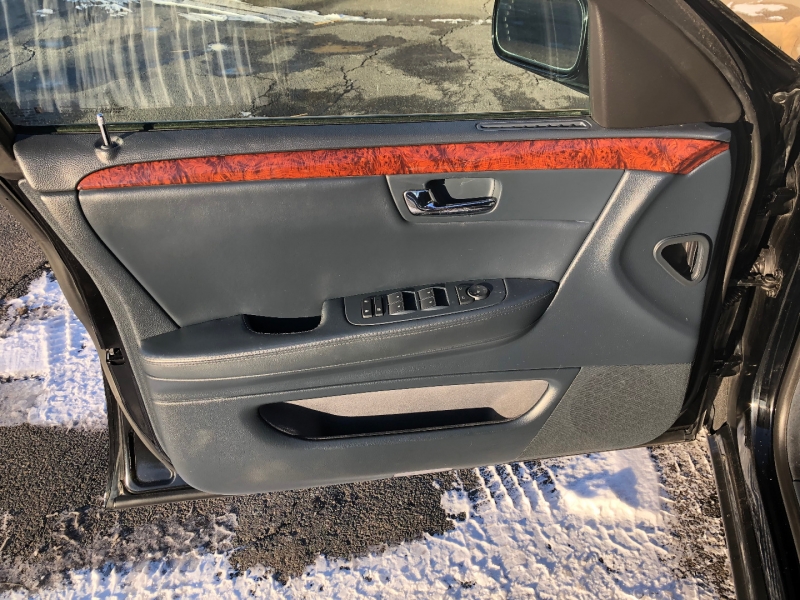 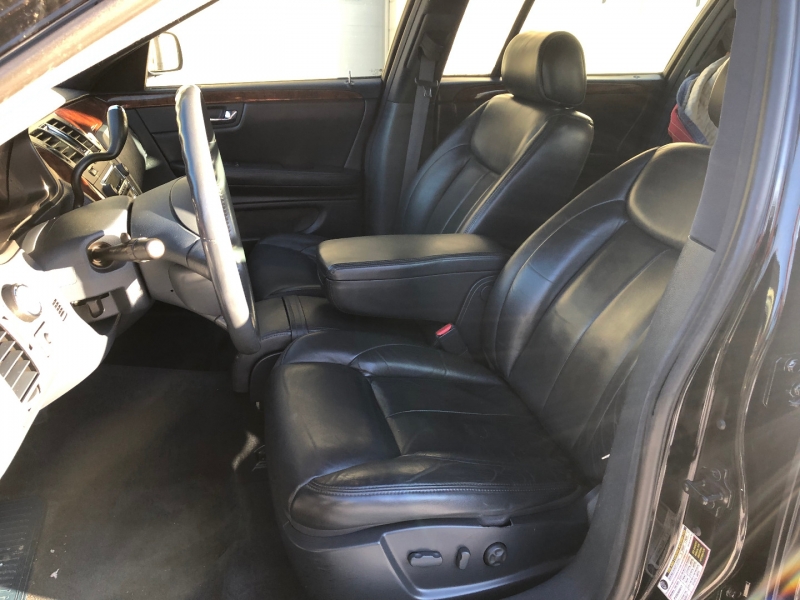 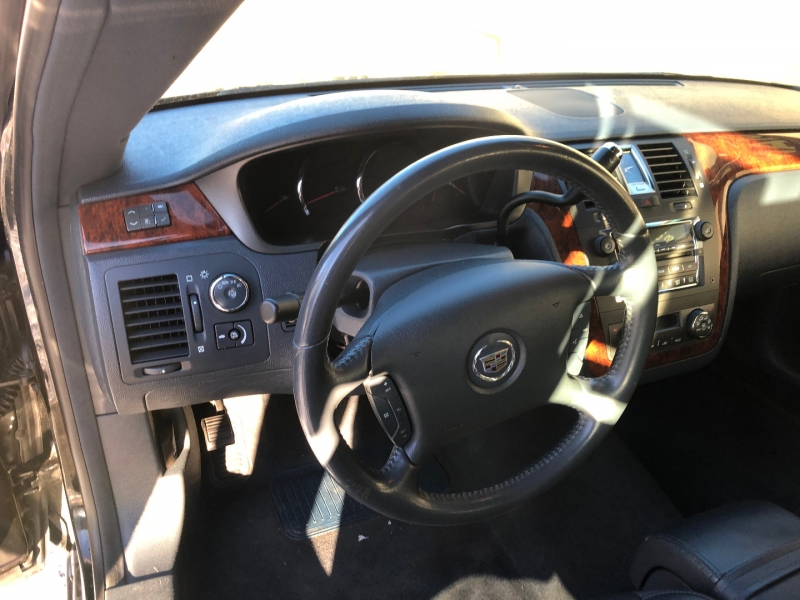 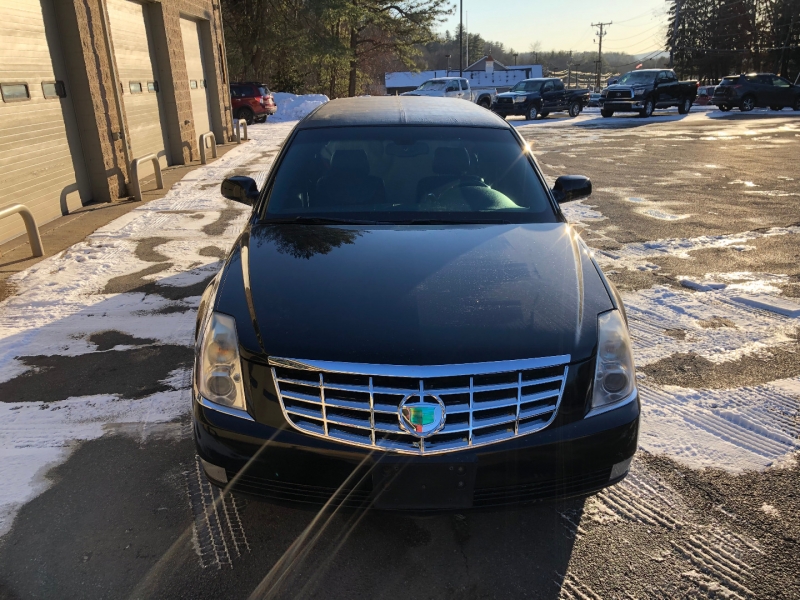 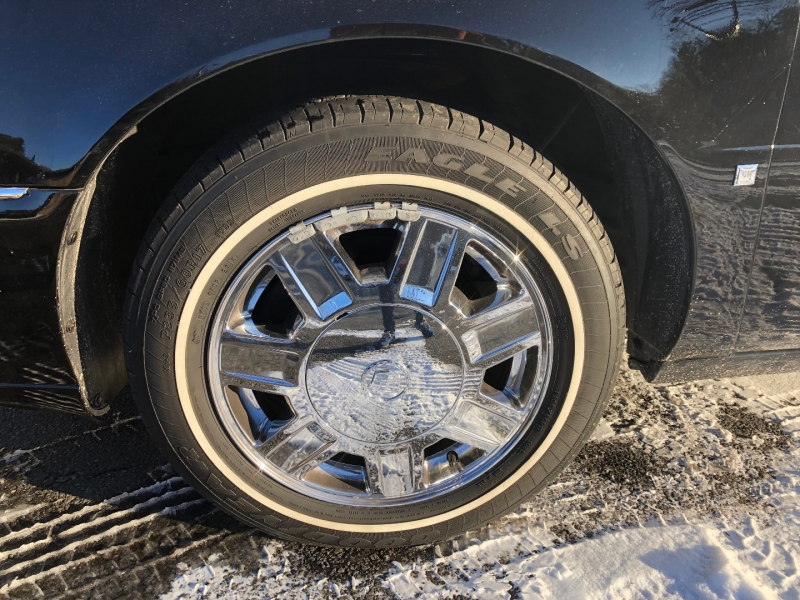 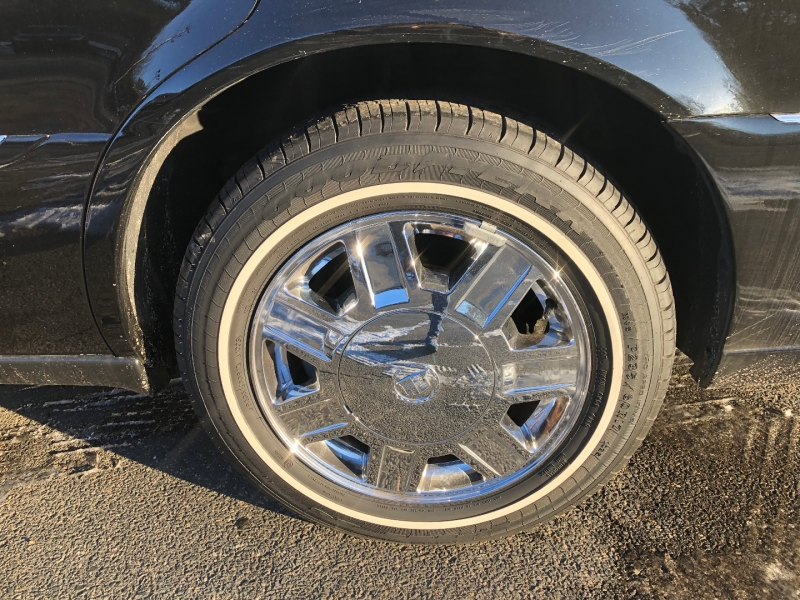 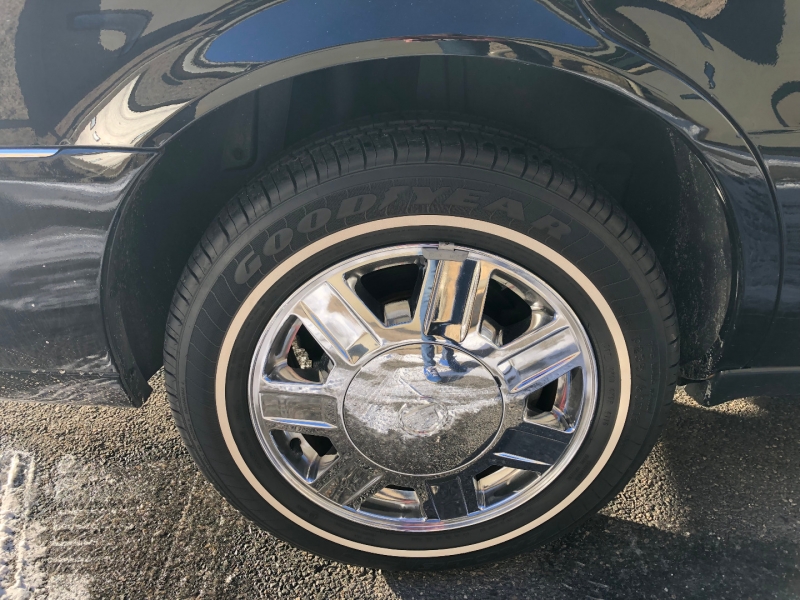 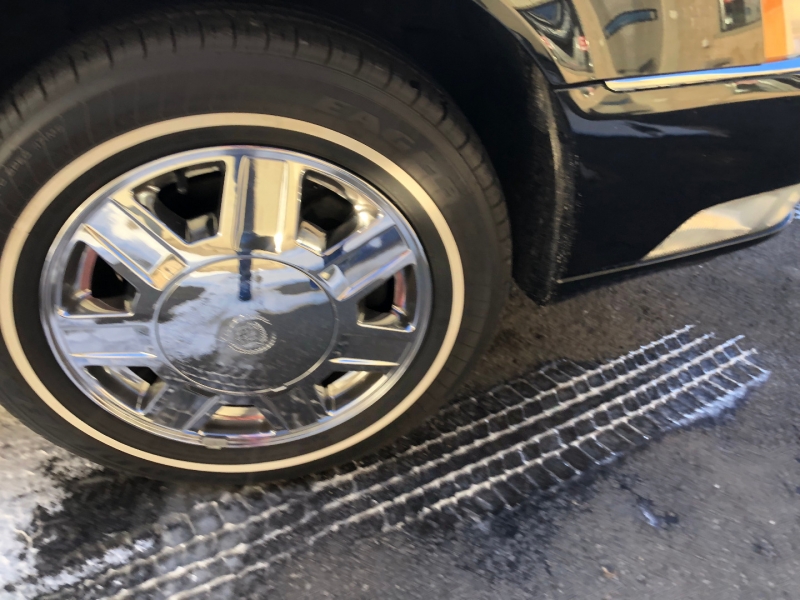 Price
$12,900
Special!! Call for price
Schedule a Test-drive Contact Us
Get pre-approved
Click Here
Name Your Price Offer Trade-In
Save

For more than 50 years, the Cadillac DeVille was a mainstay in the luxury car segment, offering the traditional American luxury car virtues of a spacious cabin, comfy seats and a soft, quiet ride. As the decades wore on, the DeVille adapted to the changing times, downsizing to more maneuverable dimensions and using a variety of power plants. More recent times have seen the company get back on track and the current car is reminiscent of the days when driving a Caddy meant that one enjoyed a powerful V8, classy styling and a roomy, sumptuous interior. Last year the DeVille nameplate was replaced by "DTS" (DeVille Touring Sedan) in accordance with the company's new three-letter nomenclature. This year, the 2007 Cadillac DTS continues to offer the qualities that attract folks to America's premier luxury brand.

Last year's revamping gave the DTS all of Cadillac's current styling cues, such as stacked headlights, an egg-crate grille and crisp character lines, as seen on the company's other models, such as the CTS and SRX. The cabin also reflects modern times, as one can choose buckets and a console up front instead of a traditional bench seat. Of course, there is plentiful room for all passengers and the trunk is huge.

All told, the 2007 Cadillac DTS remains true to its lineage while offering a level of sophistication that keeps it reasonably current. For those buyers desiring a vehicle that represents an updated version of the traditional big American luxury car, the DTS is the best choice available. -Edmund's Expert Review

CELEBRATING 75 YEARS IN THE AUTOMOTIVE BUSINESS!!! WE HAVE EARNED OUR REPUTATION FOR HAVING THE HIGHEST QUALITY USED CARS AVAILABLE. EVERY CAR IS BACKED BY A CARFAX VEHICLE HISTORY REPORT AND A STANDARD WARRANTY. WE KEEP A DIVERSE INVENTORY OF PASSENGER CARS, SPORTS CARS, ECONOMY CARS, LUXURY CARS, TRUCKS, BOX TRUCKS, VANS, MOTORCYCLES, AND JUST ABOUT ANYTHING ELSE WITH WHEELS! EACH VEHICLE IS SENT THROUGH OUR SHOP FOR A VERY THOROUGH MULTI-POINT INSPECTION WHERE ALL NEEDS ARE TAKEN CARE OF BEFORE THEY HIT THE LOT. WE FINANCE, TAKE TRADES, AND WE WILL BUY YOUR CAR EVEN IF YOU ARE NOT BUYING ONE OF OURS. KEEP US IN MIND FOR SCHEDULED MAINTENANCE, DETAILING & GENERAL REPAIRS. OLD FASHIONED CUSTOMER SERVICE IS OUR SPECIALTY. E-MAIL ANYTIME OR CALL LUKE AT (413) 283-8593 DURING BUSINESS HOURS. PLEASE STOP BY 1225 THORNDIKE ST PALMER MA 01069. THANKS FOR LOOKING!

You have no vehicle saved.